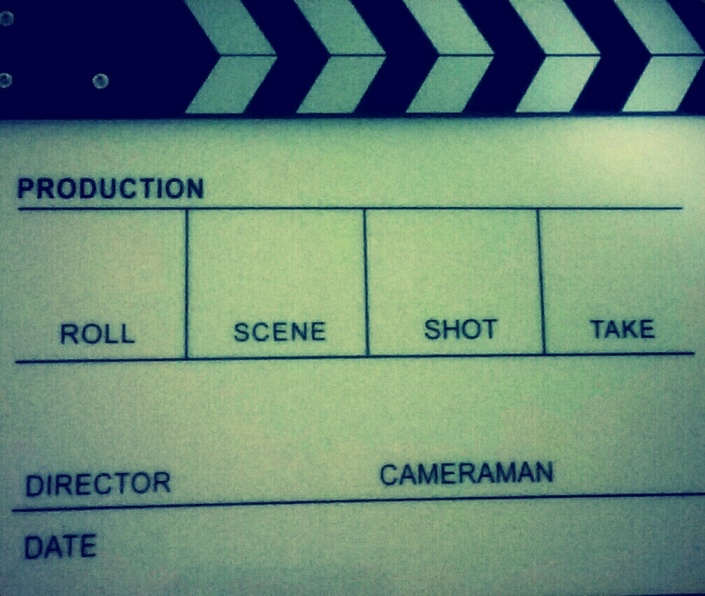 It was the end of the year and I had successfully finished racking up enough finances to produce the sitcom. My mother and I eagerly worked on camera directions to ensure that there would be no guess work when it came to shooting the various scenes of the sitcom. But by the beginning of the second month tragedy struck. We lost a very close member of our family. What makes things worse is that she was planning a huge event in a few months. It made me question why God would allow such a thing to occur without allowing her to complete such a great feat. It began to play on my psyche in ways unimaginable. What I was once confident God wanted me to accomplish became an uncertainty. Questions ran through my mind. Will I be able to complete the production of this sitcom and what if I don’t live to see it completed? The anxiety that came upon me caused me to stop the pre-production work. A few weeks later, I was on the Long Island Rail Road on my way to work. I took a seat in front of a man who looked to be in his late 50’s. His collar was unbuttoned and he glistened from the sweat on his brow and upper lip. I overheard the conversation he was having on the phone. By the tone of his voice I could tell he was in distress.

“I want to apologize for the way I spoke to you earlier…It’s just that I worked so hard for so many years, for this business…I have my family and I just don’t want to go out like that…But if I have to I will…So that’s it…That’s how long I have…63”

I began to hear the man whimper. My heart went out to him. It sounded like the person on the other end of the phone told him he only had until the age of 63 to live. Immediately unbeknownst to him, I began to pray for him. I went on that day with that man’s situation on my mind. It didn’t help my anxiety one bit. The pre-production work remained at a halt. A month later I had learned that my mother lost a friend of hers. He was having complications with his heart and he didn’t know whether God was going to deliver him out of his illness or not. He spoke of a great work he wanted to complete for God and asked for the prayers of the saints for strength and deliverance. But God also saw fit to bring him home. My mind immediately went back to that man on the train and my family member. One didn’t know death would come, the other didn’t know whether or not God would deliver him and one knew death was coming. But they all had plans. Obviously it wasn’t God’s plan and although I know God’s plan is perfect, all I could see was loose ends. I needed answers so I prayed.

Luke 22:42
Saying, Father, if thou be willing, remove this cup from me: nevertheless not my will, but thine will be done.

God brought to mind how He sent His only begotten Son to this earth to die for the sins of mankind. He knew He was going to die and at a young age at that. I began to imagine how He must have felt.

1 Timothy 3:16
And without controversy great is the mystery of godliness: God was manifest in the flesh, justified in the Spirit, seen of angels, preached unto the Gentiles, believed on in the world, received up into glory.

When Jesus Christ walked this earth He was 100% God and 100% man. Therefore He is touched with the feelings of our infirmities. I can only imagine that He was greatly concerned about His mother, His brother and whether or not He reached the people He needed to reach…Loose ends. But God made provisions for everything we feel is a loose end. Before He gave His life, He chose 12 disciples to continue to preach the gospel and when He rose from the dead, 500 people saw Him, reassuring them of the hope that lies beyond the grave. Because He rose we shall rise also. All these points helped me to trust God’s plan all the more. He tied up all loose ends while He walked this earth and He continues to tie up all of our loose ends even now.